From Triangles to Tattoos?!?

Each week, I have the privilege of gathering with a group of 16 and 17 year olds where we learn math and more about the God behind the language of math!

This week, we were once again learning even more about triangles. Let me just say, I love triangles! Triangles are so important in measuring and relating to God’s creation that there is a whole course called Trigonometry devoted to them! And guess what, my God is a triune God.  Interesting that He would choose the triangle as a corner piece in understanding so many aspects of His creation. Very interesting, isn’t it?!?

“Students. What do the words congruent triangles mean?”

A student replies reading the bold text from a lesson, “Congruent triangles are similar triangles with a scale factor of one.”

“Good!” I replied. “So you could say congruent triangles are the same. They have the same side lengths and same angles.”

Frustrated and forlorn, one student states, “Well then! Why don’t we just say that then! Why do we have to use strange words!”

YES!! The moment had come! You see, I have been waiting, waiting for this fated pivotal moment. The moment when the stars aligned, and I could share a secret I learned seven years ago – a learning secret.

“Every subject has a language that we have to learn! This is called the grammar. Do you feel stupid when someone keeps using a word as if you should know what it means? I sure do! Does anyone here know what a direct object is? A few nodded, others whispered “No.” I said, “If you knew Latin or sentence patterns and structures you would.”

So it is so important to go back and ASK, what do you mean by _______? Or hustle back through a lesson and find the definition of that unfamiliar word.  In order to learn anything, we have to understand the words people use and how they are using them – this is called the grammar!” If we don’t understand the words, or know the grammar, we tend to shutdown and tune out, because it really is “all Greek to me!”

I didn’t stop there. Oh no! The door had been swung open and I have been invited in! I went on … to the dialectic stage. Learning how to think and make connections; perceive relationships between subjects, between concepts and between their personal faith and their personal choices.

On and on, I went! Until finally, as I was moving into the third learning skill, rhetoric, I stopped and I asked. “Does anyone here have a tattoo?”

Attention riveted, as they each craned their necks to be sure they had heard my question correctly. Everyone shook their head, but I could tell I had struck an already contemplated cord. A tempting knock on the debate door was heard loud and clear. I allowed for a temporary trek down tattoo lane… but only to serve my greater purpose.

“Why would someone want a tattoo?” I fished.

Immediately, the answer from one student was – “To tell a story, to share a message that is important to the bearer.”

Ahhhh HAAA! Here is where I rounded out the robust and riveting discussion, by dropping my premise into place. The idea that words – speaking and writing words – are superior to images in many ways. What’s my authority? God’s illustrations and metaphors in His word. Specifically, referencing our God in speaking creation into existence and Jesus being the word of God, just to name a few. Words carry great power!

I challenged the students – work on using words well!

I concluded by saying… whether you or your friend has a tattoo or piercing or whatever… people will ask questions about it and you will eventually need words to tell the real, whole story … and that is the heart of rhetorical skills – mastering the right usage of words!

We bantered a bit more, even laughed as we shared thoughts and ideas. One student asked me, “What do you think, Ms. Shirley?” Good! They are interested in what I think. Like any good teacher would do, I let the question linger, leaving them to ponder what I might think and why. “That discussion is for another time.” Though I am disappointed that no one asked me if I had a tattoo, but I think I inadvertently let that cat out of the bag when I said, “It is by the grace of God that I don’t have a tattoo. Before the age of twenty, I was an atheist, but that’s yet another colorful story for another time!”

So I leave the rest of this discussion to your family’s dynamics, history and walk with the Lord. You can thank me (or curse me) later! 🙂

Either way, your family still needs to answer the question…

What is MY communication strategy? 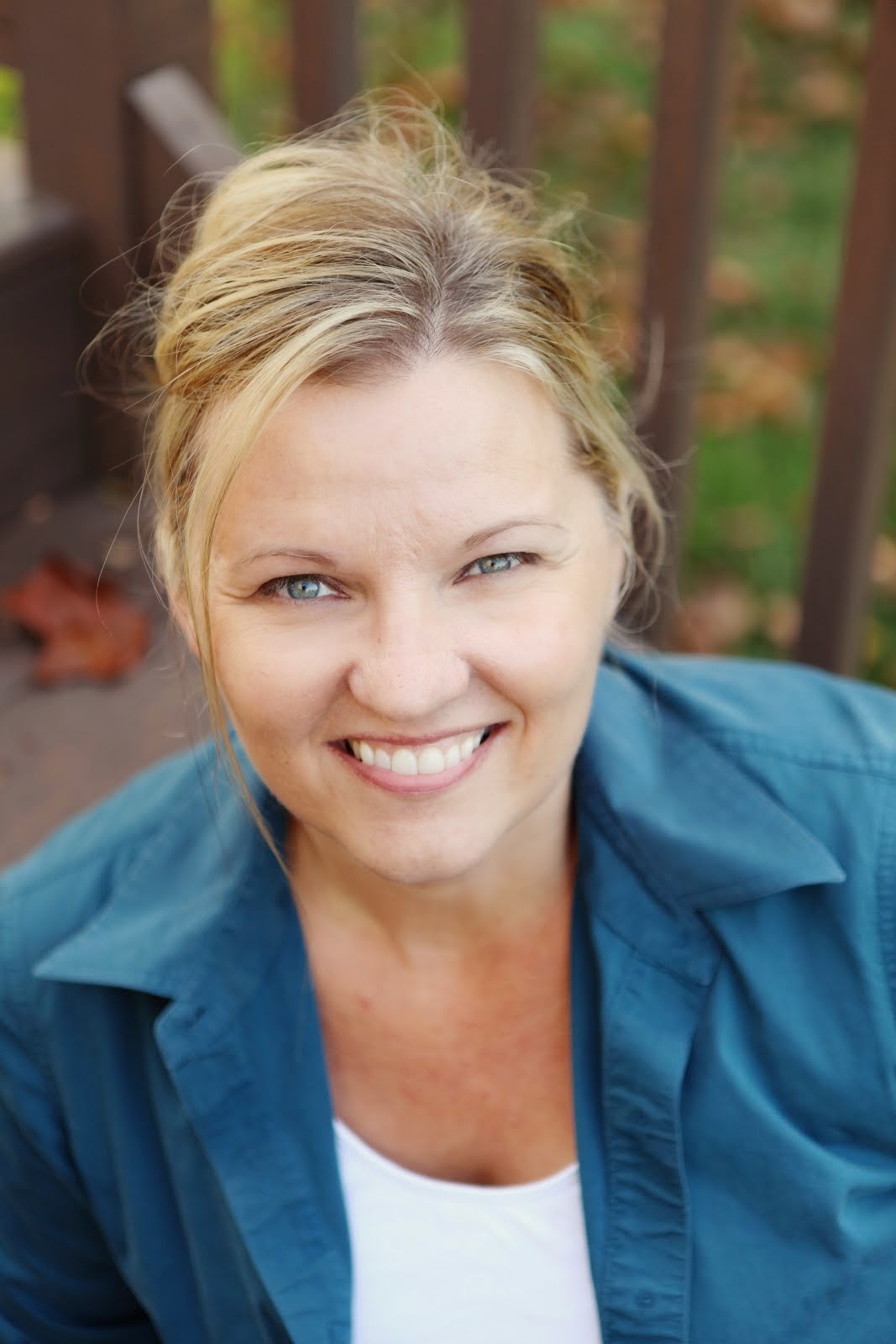